Craig Falanga, a Harford developer and constructor is now building the first tiny houses in the County of Harford. Craig Falanga developed the company, Pinnacle Design Development Inc., and is already hooked with the art of constructing tiny houses. Not only that, he’s had years of experience, working on and designing houses and has also repaved small roads.
The whole town is definitely fascinated with the tiny house which is currently being assembled. The county does have a variety of house types – single-family homes, townhouses, apartments, and more but this is surely going to be one of the trendiest kinds. Since Falanga had posted and set up a sign a few weeks ago, he’s already received about 200 calls. So you got to admit, the people in this town are genuine fans of these small houses. It provides an alternative type of housing that didn’t exist in Harford County, Falanga said.
Falanga builds approximately seven to ten normal houses per year, at an average of 2500 to 6000 square feet until he had finally thought about building a several bijou houses. He stopped watching the television so he wouldn’t be influenced and began about his plan. Falanga would finish his plan and watch his employees assemble the house together – the sprinklers, the electrical wiring, the concrete, and more. And without the sub-contractors, that helps him to establish quality homes and then sell them for reasonable prices.
Craig Falanga had some certain aspects when constructing these petite houses. He had said he had wanted to make sure they were generally boxy but also the right size to live comfortably.
“If you live in 560 square feet, it should be a Porsche,” he says.
Now, getting to the aspect of being comfortable; If you have no space to fit anything around your house, you’re going to soon get cramped. I understand if you are thinking ‘Tiny houses are supposed to be small and cramped’. However, it shouldn’t be to the fact you don’t have enough space to put your clothes in. We all need a bit of storage.
Falanga is thinking of smart ways to put in storage with the house he is currently assembling. Example, for people to put in the laundry, he thought that you wouldn’t want to be standing in the hallway. Since he had recognized the kitchen has only two base cabinets, he began to think about where people would do their laundry like “normal people”.
Not only that, for his tiny house he is currently building, he’s making everything look reasonably stylish: countertops of granite and cathedral ceilings. All the small details add up to a miracle. 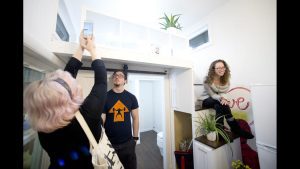 Now all these great quantities also result in tons of customers and very short mortgages. At the moment, the house is financially $229,000 but Falanga wishes to offer it for $199,999. According to the source of information, if the buyer desires to put the price down by 6% including closing costs, they could be paying a monthly mortgage payment less than $1,000 per month. Now, because of these splendiferous deals, there would be numerous customers wanting to buy this compact home. And what really can get enthralling is most of the customers are seeking because of a divorce, their lover has deceased, or maybe even other reasons.
Craig Falanga was anticipating most of the calls would be from young singles which had recently left college to find an affordable home for themselves instead of paying rent in Baltimore City as they probably weren’t planning on raising a family yet. However, he had many calls from young single couples, basically couples who weren’t married yet, who weren’t planning on raising a family at all. In other words, they were happy just having each other. The single couples had been telling Falanga they were unconcerned about having children as they weren’t planning for any. But anyway, one of these 180 calls will be accepted for a contract and will receive their home in March, 2018, soon after the house had been completely finished. 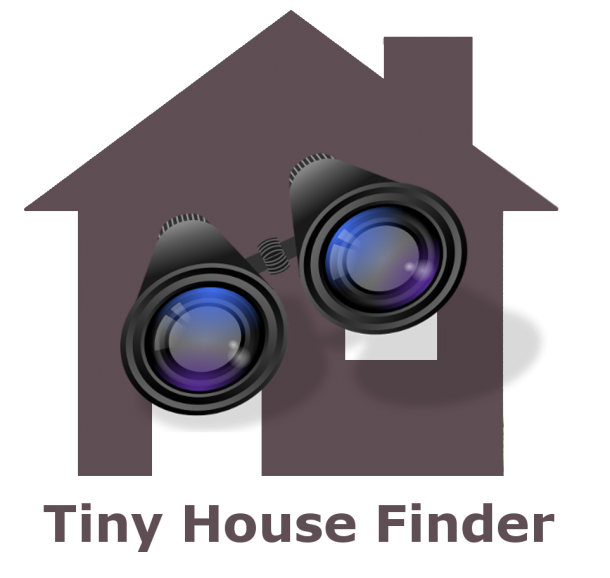 Subscribe to beat the crowd and get the latest listings direct to your inbox.

You have Successfully Subscribed!